It’s not definitely known if the margarita, the most famous “Mexican” cocktail, is actually Mexican. There are various stories about the invention of the cocktail, and only some of them actually take place in Mexico.

Carlos “Danny” Herrera, owner of Tijuana restaurant Rancho La Gloria, said that he was the one who invented the drink in 1938 for Marjorie King, who was allergic to all spirits except tequila, but didn’t like to drink the spirit straight.

At around the same time, in 1941, bartender Don Carlos Orozco was working in Ensenada, Mexico. When Margarita Henkel, daughter of a German ambassador, walked into his bar, he made a cocktail for her and named the drink in her honor.

However it’s possible that the margarita is just a variation of another cocktail that was popular during Prohibition: the Daisy, which was made with brandy, not with tequila. In fact, margarita means “daisy” in Spanish.

No matter how contested the history of the margarita is, the outcome is the same: the three ingredient cocktail – tequila, Cointreau/triple sec, and lime – is a perfect drink. 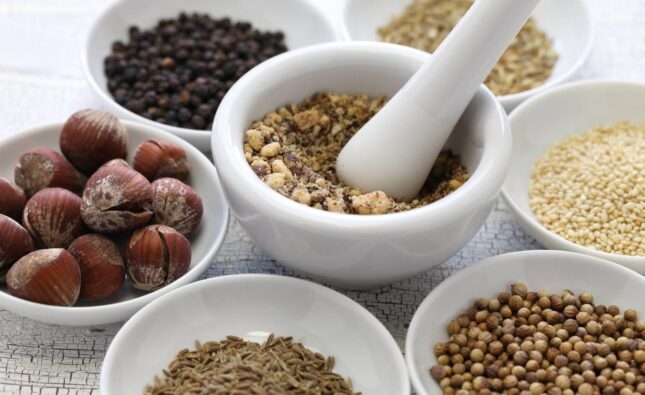 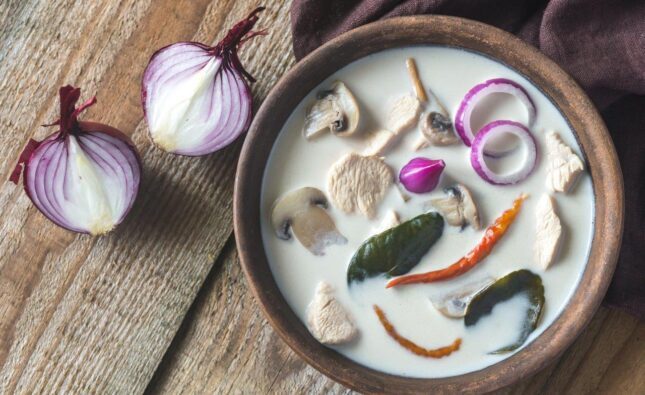