Kazy, also known as qazi, is a homemade horse meat sausage. It is a common food of Kazakhs, Tatar’s, Kyrgyz, Uzbeks and other ethnic groups mainly of Central Asia, particularly those of Turkic origin.
Kazy is a common element on a dastarkhan, a table set for a festive meal.
Kazi is often eaten cold, sometimes sliced and served as an appetizer.
In Uzbekistan it is often served with pilaf and in Kazakhstan it can be put into beshbarmak. 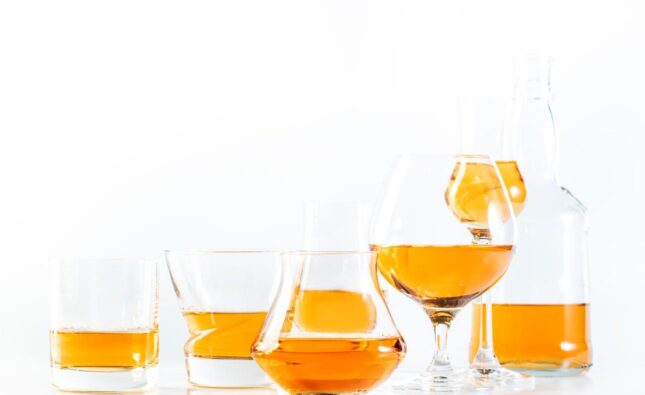